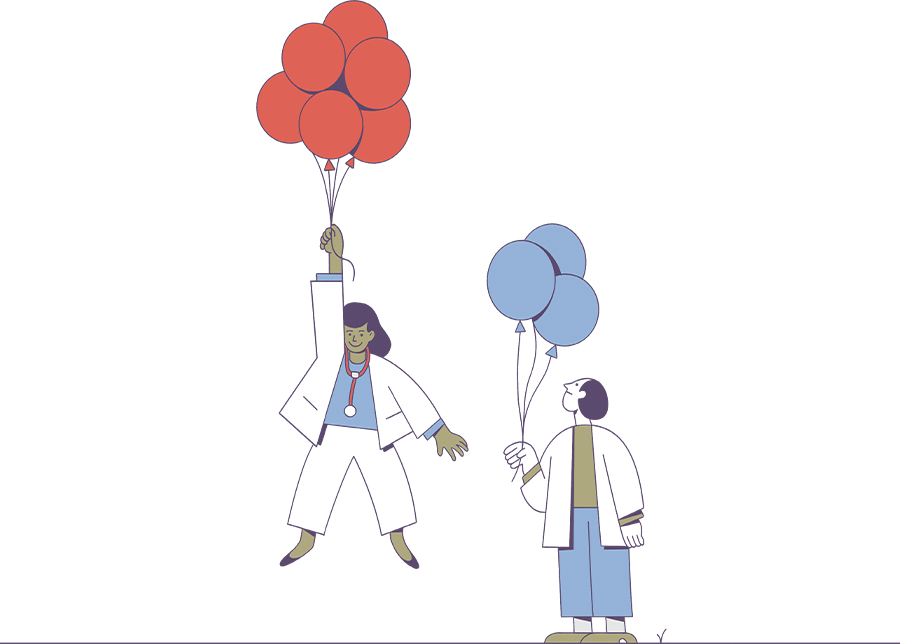 The numbers are concerning: in a recent physician workload survey by locumstory.com, more than half of the physicians surveyed revealed they are considering leaving medicine because of physician burnout. This is staggering, considering that doctors dedicate an average of 10 years of their lives pursuing a profession that’s more than just a job: it’s a passion for helping patients.

Many doctors surveyed (62 percent) cite feeling generally overworked as a key contributor to physician burnout, and 69 percent cite that as a reason they’ve thought about quitting their profession.

“Before I worked locums, I was working 70 hours a week,” psychiatrist Dr. J. Bradley Hassell says. “I’d be on call even when I was on vacation. When you’re doing that even when at home, it doesn’t work very well.” He was essentially working 24 hours a day, 365 days a year.

In our survey, approximately two-thirds of physicians noted that taking time off and spending time with friends and family are their go-to remedies for relieving feelings of physician burnout.

Working locums helped Dr. Hassell do just that. Since working locums, he found that he’s more present with his family. He may be out of town on assignment for a week or more, but when he’s home, he’s really at home.

“I noticed during breaks between assignments I could take my kids to school, pick them up, take them to practice. I even became an assistant coach for their lacrosse team,” he says. “Not only that, I was earning in one week what I would make in three or four weeks at home.”

The fallout from workplace stress

Our survey also showed that the manifestations of physician burnout range from irritability and apathy to chronic fatigue and even impaired memory. This impacts not only a physician’s general well-being, but their relationships with their family and patients as well.

Oncologist Dr. Tina Passalaris found that even when she was at home — which she said was well after a respectable dinner hour — she’d still have work to do.

“I’d have to log into the VPN and finish all my charts and clean up my email, so it was a miserable experience,” she says. “I was absent from all my children’s activities, I never went to school plays or dance recitals.”

Our survey revealed that more than three-quarters of physicians communicate with patients outside work, with nearly half of them spending up to three hours communicating with their patients after hours, which cuts into precious family and personal time.

Pulmonologist Dr. Thomas O’Mara felt this acutely. “My family time in private practice was severely limited. Every night I would have to round in the ICU and hospital before I even got to the clinic,” he recalls. “I was often out of the house before the kids got up and sometimes the day stretched on deep into the night, just because of the nature of critical care.”

The path to finding work/life balance

Many doctors who work locums report that even though an assignment may take them out of town for a week or more, they find they have more time with family and friends. Having full autonomy and control over their schedule makes it possible to choose when and how much they want to work. They can choose when they want to take off for a long vacation or even a summer off with the kids.

“While it seems that being gone two weeks at a time means less family time, it actually was more because the time I do have off I’m able to be engaged with them,” Dr. O’Mara reports.

“I really loved the hospitals and I loved my work as an infectious disease doctor, but it was so much,” she recalls. “One month I worked every single day except for four. It was insane — the volume of time and work, it wasn’t even safe. I felt like it was really pulling my life out of balance.”

After meditating during a yoga retreat in Peru, she decided that her job wasn’t sustainable. It was this that spurred her leap into working locums.

Locum tenens may be the solution

While our survey results revealed the reasons for physician burnout — manifesting itself from irritability towards coworkers (59 percent) to thoughts of suicide (6 percent) — it also indicated that a more flexible schedule (62 percent) would be a key component of alleviating their feelings of burnout. Since a hallmark of locums is schedule flexibility, these physicians have been able to take full advantage.

Aside from the benefit of more time, locum tenens has opened many doors for Dr. O’Mara: “I love the flexibility. I do locum tenens because I love the freedom. I’m going to Nepal to help at a friend’s clinic. I have the time and ability to take my children for a few weeks, and see the different aspects of life and learn this is a great place we live in. You just can’t do that when you work in a traditional practice setting.”

Dr. Wecker agrees. “There has to be balance, and locums helped me achieve that,” she says. “I have never in my life had free time the way I’ve had since deciding to work locum tenens.” 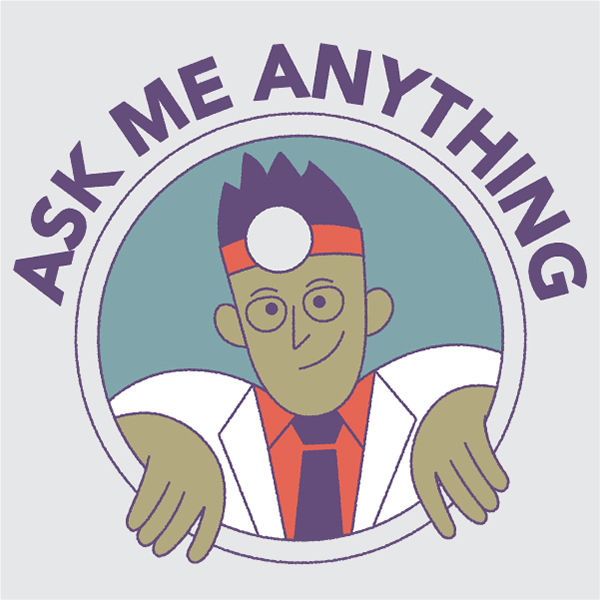 Webinar: Pursuing your passions outside of clinical medicine 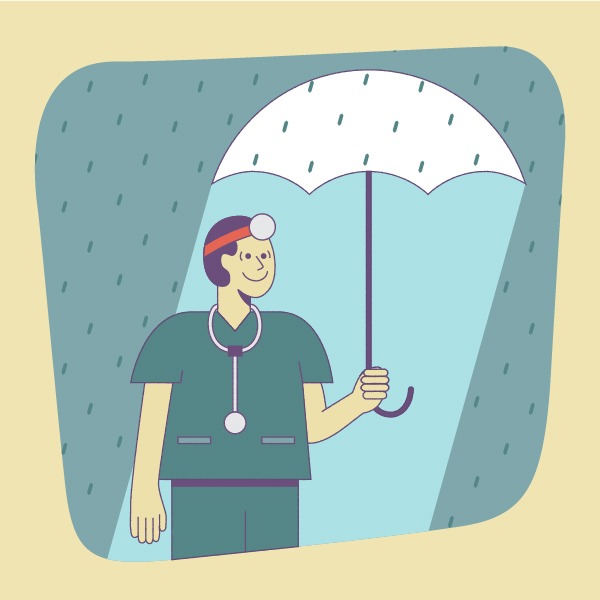