Sandeep K. Aggarwal, MD, reflects on the importance of finding the right fit, becoming more resilient, and having an open mind as a locum tenens physician.

It’s been 9 months since I started my new career as a full-time locum tenens provider. The expected trials and tribulations of ascending the steep learning curve have been further complicated by COVID, which has turned the world upside down. Hospitals had to lay off or furlough employees, reduce services, and limit locum providers in several specialties.

There has been some restoration of normalcy with improved COVID testing and preventative measures, but a second wave looms large as we enter the winter months. Fortunately, we as providers are still able to carry out our duties — albeit behind masks and other protective gear. Needless to say, this has carried its own challenges in communication, especially for the hearing or cognitively impaired who struggle to follow conversations due to the muffled voices behind the masks.

Apart from these challenges, there are now some things I wish I had known prior to starting my first assignment — from what now seems like an eternity.

I would have tried harder to make sure that the hospital was satisfied with my skill set. Initially, they had made some allowances, but over time I realized that the additional skills would have been preferred. It’s subtle, but under the veiled exterior one can discern a bit of disappointment as the other providers had to cover the additional work. This led to some confusion and angst over my role. I was concerned that this wasn’t necessarily the best fit and that buyer’s remorse was setting in. I managed to work within my lane, but thought that another assignment would be better, allowing the current facilities to truly search for what they wanted.

Since then, when I have interviewed with other facilities, I have strived to list the exact requirements. It was simply not good enough to hear, “We would like the service, but it’s not preferred. We can work around it.” I have since turned down those assignments.

Learning to be patient

I have also found that the credentialing process can take a variable period of time to complete. In some cases, it can take a month, and in others 3 months. I would just follow the wisdom of the locum company and submit materials as requested. I found that trying to speed up the process in the hopes of starting sooner only leads to frustration on all ends.

I have learned quite a lot about myself and my abilities since starting my journey. By leaving the comfort zone of an employed position with the usual stability of home life, I have become stronger and more resilient.

I have had to get used to living on the road and being apart from my wife for extended periods of time. I have learned to cook meals in a microwave or in some cases on a stove in an extended stay hotel.

I enjoy the privacy in the evenings and weekends to allow for self-reflection and creativity but at times it can be difficult. To keep my mind engaged, I would explore the outside environment and work on my personal interests and hobbies. I also stay up to date with the medical literature. Communicating via the internet or phone offers another way to socialize when direct face-to face-contact is not possible.

Having an open mind

I found that adapting to the work environment was rather straightforward once I learned the clinic flow. I would say that the main skills required by a locum provider to be successful are to have an open mind and first learn about the facility, then make adjustments and requests in a gradual fashion to comport with one’s own work style.

It is also important to clarify on the first day — if not sooner — how phone calls, messages, and test results will be handled when you are rotating at another facility. Affability, which has been stressed in other blog posts, is another key trait.

Ultimately, we are all practicing medicine, though just in a different way than we are accustomed to. I have found that working in areas where there are shortages of physicians has been the most fulfilling and rewarding aspect of my career thus far. Looking back, I believe I have made the correct decision.

This article first appeared on WeatherbyHealthcare.com in Oct. 2020. Reprinted with permission. 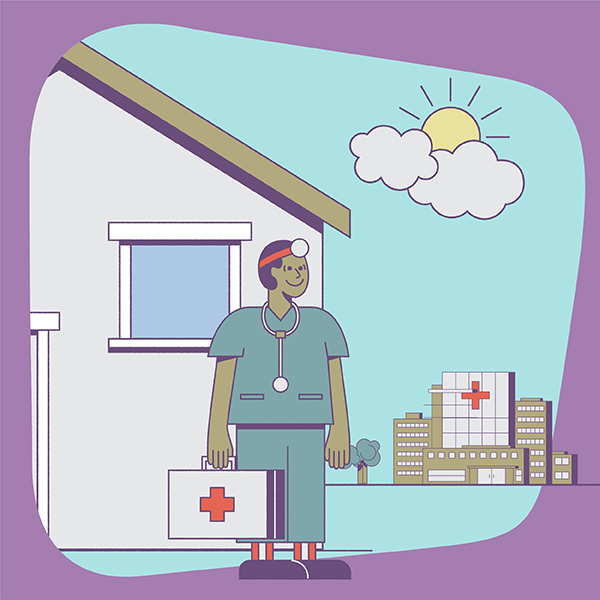 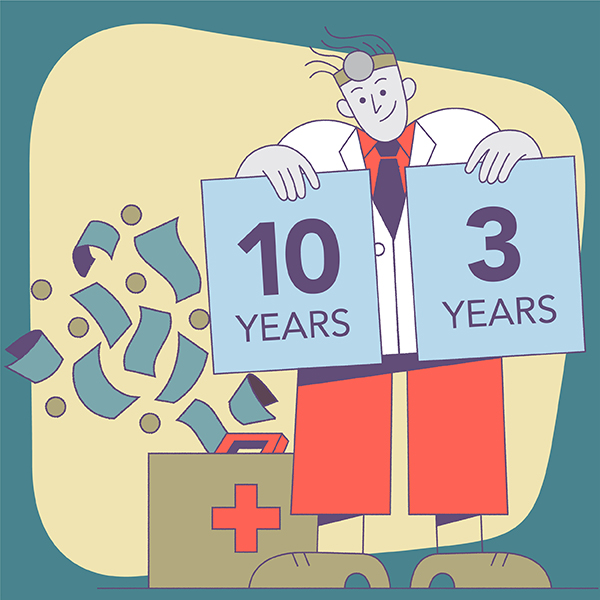 What I learned working locums the past two years
Quiz: How much do you know about locum tenens?
Comment