When Dr. Sean Ryan, a psychiatrist, finished his residency at U.C. San Diego, he was already considering an international locum tenens position. What he didn’t know was that in less than five years, he’d find himself at a welcoming ceremony in New Zealand, preparing to lead the Maori mental health team for a local hospital. Much to his wife’s surprise, at the ceremony, she was asked to sing a song about where her family was from! Dr. Ryan remembers fondly, “Fortunately our daughter was young at the time, and we had a CD with a lot of old American children’s music, so [my wife] sang Shenandoah; she wants me to find out in the future if that’s going to happen again—ahead of time.”

Surprises aside, Dr. Ryan found the culture extraordinarily welcoming, and he adjusted quickly—to moving s-l-o-w-l-y. Unlike the fast-paced, individualistic culture he was used to in the United States, this environment moved slowly and focused on collectivism.

The change in pace proved beneficial in some ways, such as allowing patients to stay in the hospital longer, “really until they’re well.” And the collectivist aspect of practicing medicine meant that Dr. Ryan gained new perspective on how to treat patients. “Adjusting to a medical system where societal rights supersede individual rights was a bit of an adjustment,” he said. “It really is about how treatment of the patient will impact the community rather than how it will impact [the patient].”

With the assignment in New Zealand behind him, Dr. Ryan arrived for six months in Tasmania, Australia, feeling ready to push himself and make things happen. By that time he’d settled into the idea that no matter where you are in the world, the primary goal is to take care of patients, and that never changes. “You always do that the best you can,” he says. Even if it means practicing in open-air facilities without air conditioning!

Locums Travel Can Be a Once-in-a-Lifetime Experience

Dr. Ryan’s focus on patients was satisfying work, but he also found plenty of time to play. From hiking behind their house through a forest to trips around the country and beyond, he and his wife enjoyed many adventures during his international locums assignments. He was given a generous three weeks off for each six months in New Zealand and in Australia, and he used it to explore the entire area, including the surrounding islands.

He recalls two unique trips while in New Zealand that he’ll never forget. One was through “glow worm caves that were spectacular to see,” he says, explaining black water rafting and how they rode on inner tubes through a river under the earth, gazing up at “glow worms that look like stars in the sky.” His second trip involved cooler temps through mountains and snow glaciers, and he cultivated his love of marine wildlife on the south island.

Yes, Yes, Yes—Dr. Ryan Would Jump at the Chance to do International Locums Again

Considering international locum tenens? “I would say first thing, don’t even hesitate, just start looking into it,” says Dr. Ryan. “It feels very overwhelming to think about going so far away for who knows how long, but it’s really a lot easier, especially with a locums company who assists you throughout the whole process.”

As an experienced locums, he believes in allowing yourself to take part in the local culture and meet new people while you’re abroad. He learned not to hold back, and he recommends others do the same because it doesn’t matter what country or state you’re in, “the primary goal is to take care of patients and you always do the best you can.” He emphasizes that, “You all have the same goals, so if you just settle into that idea, you’ll have a much better experience.”

These days, Dr. Ryan stays a little closer to home and enjoys the convenience of locums so he can set his own schedule and make extra money in a way that meets his needs. He loves the flexibility and the compensation, and when he travels to Santa Cruz, he also loves revisiting his days of watching ocean life in New Zealand, except this time his critter of choice is sea otters. It may be at least five years away, but he’s already plotting his next international adventure: “I can’t wait for my next locum!” 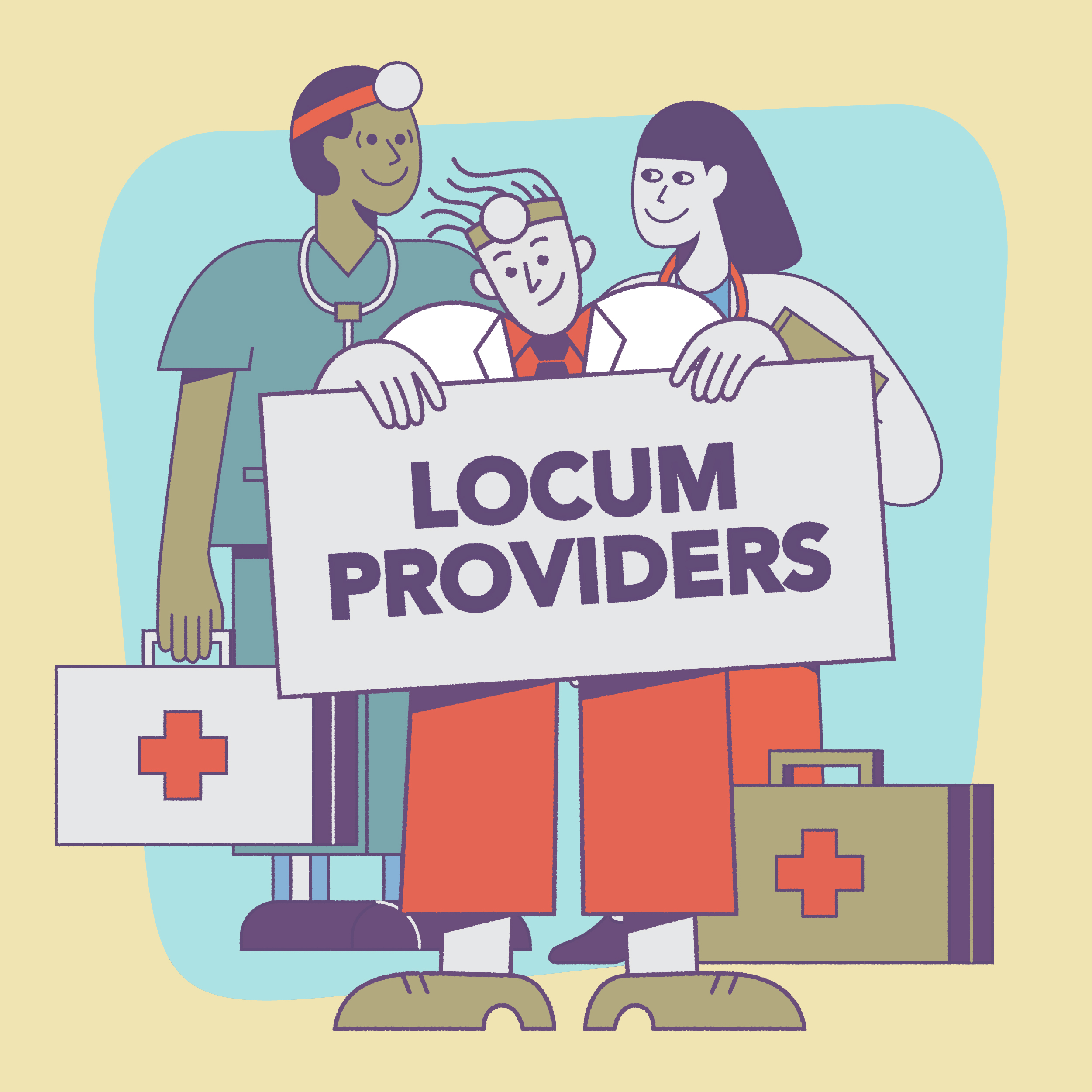 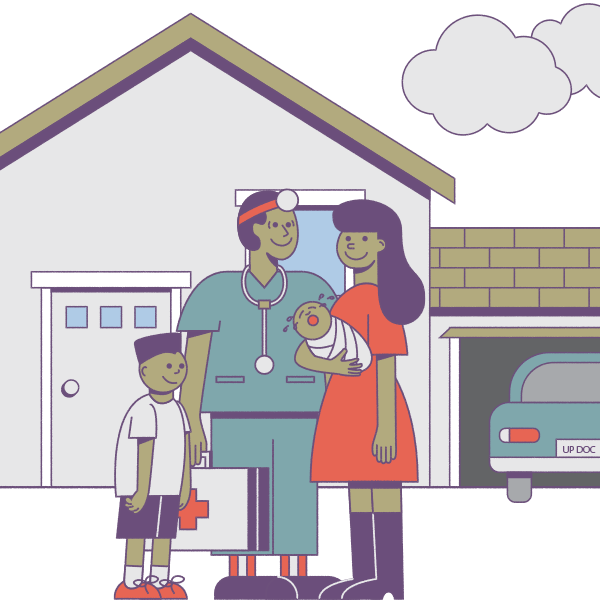 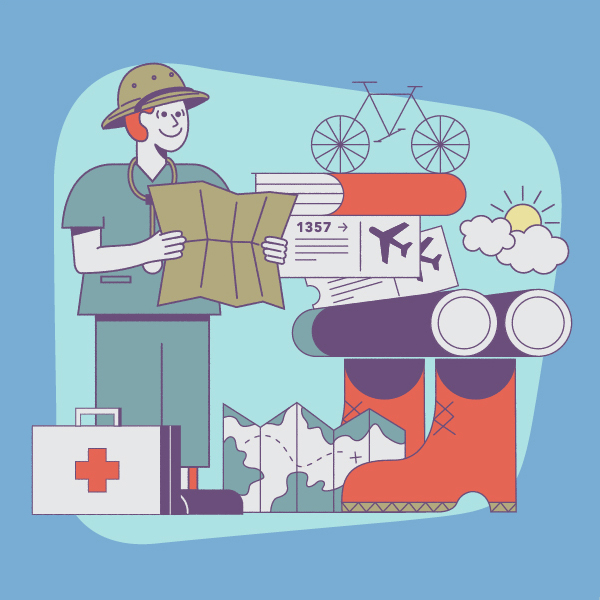 LeaAnn Schroeter, MD: The privilege of entering hearts
Rather than retire, work locums: a neurosurgeon’s take on the benefits of locum tenens
Comment