Locum tenens physicians are in demand across the country, from the largest cities to the smallest towns, but some locations have a greater need than others. Here are nine rural locations that are desperately in need of physicians. Our list is based on their scores as Healthcare Professional Shortage Areas (HPSAs) and number of open locum tenens jobs with the largest locum tenens agencies.

Out of all the rural locations that need physicians, New Mexico tops the list with a HPSA score of 17.93 out of 25 for primary care and mental health. It’s one of the most rural states in the country, with a median county population density of just 7.1 people per square mile. In addition, New Mexico was ranked fourth in the nation for its poverty rate — 17.5% of New Mexico residents falling below the poverty line. This means that many New Mexico residents face two barriers to receiving healthcare: the physical barrier of a long drive to access care and the economic challenge of paying for it. Locum tenens physicians play a critical role in bringing healthcare to the people where they live through New Mexico’s rural clinics and hospitals.

Georgia has the tricky combination of a growing population and a rural population. According to the American Medical Association, Georgia ranks 30th in the nation for physicians per capita. Since it’s growing quickly, the need for doctors is growing as well. To address that need, Augusta University has created a program that places medical students in 350 locations across Georgia to give them real-world experience. It’s other aim is also to introduce them to the more rural areas of the state. Like the other states on this list Georgia’s rural healthcare facilities need locum physicians to provide the coverage they need.

Missouri has a physician shortage that continues to grow as well. The Institute for Public Health estimates that Missouri will need 687 additional physicians by 2030, which represents an 18% increase. Some of Missouri’s counties have been hit particularly hard by this shortage. For example, Osage county has a ratio of 13,688 people for every one physician. In comparison, the national average is 2300:1.

Arizona only has 37% of the physicians it needs to care for its population. And with an aging population of patients and physicians, this need is likely to grow. Much like Georgia, Arizona also has a growing population; it’s home to two of the top four fastest growing cities, and Phoenix is the fastest-growing large city in the country. Locum tenens physicians are in high demand to keep up with the needs of the state’s growing population.

North Carolina is one of the top locations that need physicians because its population faces a variety of issues when it comes to healthcare. First, 20% of the population lives in a rural area. Plus, this rural population has risk factors that lead to lower income and a higher rate of health issues: they are older, poorer, and sicker than those living in urban areas. This means that this population needs extra medical care but has trouble accessing the caregivers who can provide it. Plus, they’re less likely to have health insurance, so it’s that much harder to get the care they need.

Washington is home to four of the 15 U.S. counties with the highest physician shortages. This might come as a surprise considering the state is home to large cities like Seattle and Spokane, but healthcare tends to be concentrated in these areas, which makes it less accessible to Washington’s rural areas. By 2030, estimates find that the physician shortage in Washington will reach 1,695, and Washington citizens in rural and large areas will feel the effects.

In terms of the physician shortage, Florida makes Washington look better. By 2035, the Sunshine State will have a gap of 17,924 physicians. Of these, 5,974 are primary care specialists, but Florida is also anticipating a shortage of 1,519 emergency department physicians, 654 anesthesiologists, 1,230 psychiatrists, and more. Florida and its sunny beaches are a perfect retirement set up, but as retirees and their doctors age, the demand for physicians will continue to grow and so will the need for locum physicians.

The Texas Department of State Health Services projects the shortage of physicians in Texas will nearly double by 2032. As of 2018, there was a shortage of 6,218 full-time equivalent physicians, but by 2032 that number will skyrocket to 10,330. Texas is the fastest-growing state in the country, and it has an aging population, which will drive the demand for healthcare providers higher and higher.

Oregon anticipates a shortage of 1,174 physicians by 2030, and the rural areas of the state will, once again, be hit the hardest because of the concentration of people in urban areas like Portland. In addition, Oregon was particularly hard-hit by COVID-19, with healthcare workers across specialties leaving healthcare because of stress and burnout. The Oregon Office of Rural Health is working to attract doctors to jobs in rural areas with special incentives, policy changes, and recruiting efforts.

The physician shortage is putting a strain on health systems across the country, and physicians interested in working locum tenens will continue to be in high demand, especially in rural locations. Doctors who are willing to take jobs in high-need areas can make a big difference in the lives of both their patients and the communities in which they live. 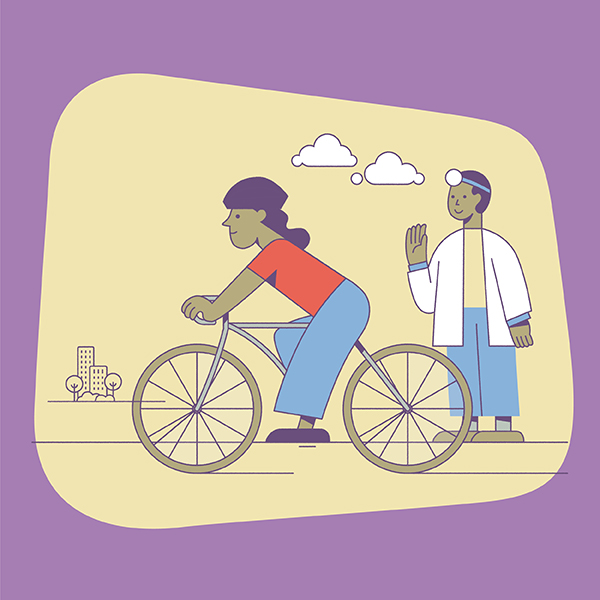 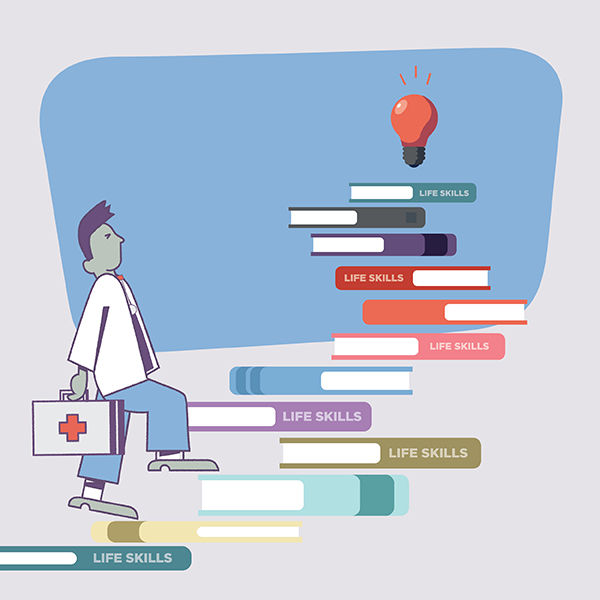 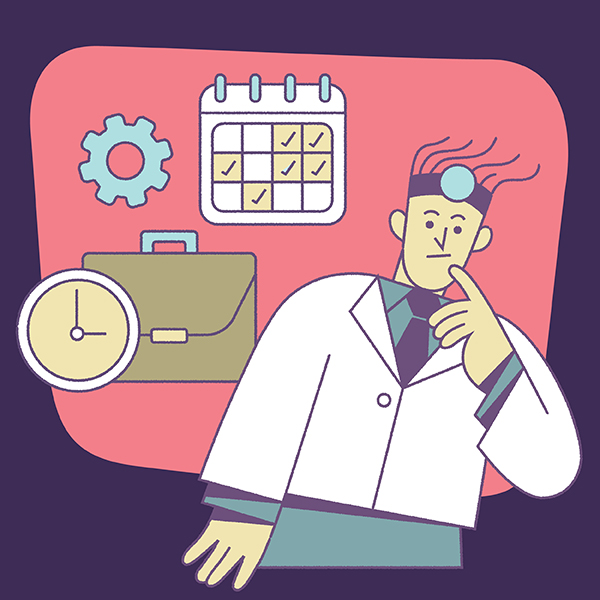 Can I work part-time locum tenens if I have a full-time job?