Locum tenens is a Latin phrase that means to “hold a place.” In the medical world, it describes physicians and other professionals who contract with a medical facility for a specific amount of time — weeks, months, or even years — before moving on to another locum tenens assignment in a new location.

Locum tenens started in the 1970s as a way to support and share resources with underserved regions of the United States. In many ways, that’s still the primary purpose of these positions. But each year, more and more physicians are choosing locums for both the flexibility and control it gives them over their careers.

Used strategically, locum tenens assignments can help you achieve goals that might otherwise be out of reach. Do you need more time for volunteer work? Do you want to experience practicing in another state, region, or even country? Do you want to supplement your current income? Whatever the situation, there’s a good chance you can use locum tenens to open the door to new opportunities. Consider these real-life examples:

Being your own boss

A locum tenens physician typically works as an independent contractor. But what does that mean? What are the expectations, and what are the drawbacks, if any?

In many ways, being an independent contractor means you are your own boss. You choose where you work and for how long. Being an independent contractor also means taking charge of your taxes and providing for your own medical and dental insurance. The total amount you pay in taxes should be similar to what you would pay as a permanent employee; but you’ll need to create a budget and set aside quarterly tax payments. Most locum tenens physicians hire an accountant or tax advisor to help them with the paperwork.

On the surface, some of these arrangements might sound like a bit of a hassle. But once they’re in place, it doesn’t take much effort to keep them going. For most people, the freedom that comes from being an independent contractor is more than worth it. Take the example of Dr. Simran Singh, a neurologist. “I have colleagues who are working their 60-odd hours a week and are also on call,” she says, in a story about her own locum experiences. “I don’t do that. I create my own schedule. I want to keep working my 14 days or fewer a month, and I can do that with locum tenens.”

Finding your first locums assignment can be tricky, but even more so if you try to do it on your own. You would have to contact medical facilities yourself. And, once you find an opportunity, you’ll need to negotiate the contract. There’s no reason you can’t do all of this yourself, but working through an agency can simplify the process.

In reality, most experienced locum tenens physicians probably recommend going with an agency at the start. An agency will find an assignment for you and help you make a successful transition.

Of course, not all agencies are equal. Some may be better at working within your specialty or be particularly strong in a certain region or country. If you have more than one specialty or professional interest, you may want to work with multiple agencies to make sure you’re getting access to the kinds of assignments that interest you.

Some doctors, like Dr. Joan Pellegrini, a trauma critical care physician, recommend going with large agencies over smaller ones because the large agencies seem to have been in the game longer. “They’re better qualified to guide you through everything you need to know,” she says.

At the same time, you’ll want an agency that watches out for its clients. A good agency will provide you with medical malpractice insurance, help you stay up to date with your licensing and credential requirements, and even cover the cost for your travel and housing while on assignment.

Just as important as the agency, of course, is the agent. Be on the lookout for someone who is a good listener and genuinely tries to get to know you—someone who you feel will truly represent you and advocate on your behalf.

For Dr. Neha Janakiraman, an emergency medicine physician, this last part is perhaps the key ingredient to securing a locums assignment that works for her. “My recruiter meets me at exactly my level,” says Dr. Janakiraman. “She’ll say, ‘Dr. J., you know they’ll love you, just be yourself.’”

How does locum tenens pay work?

Locum tenens physicians are paid by the hour, though in some cases it might be by the day. The hourly wage is good— on average $32.45 per hour more, in fact, than what permanent-only physicians earn, according to a physician pay study conducted by CHG Healthcare.

Exact numbers vary by location, and a rural hospital where physician shortages are the norm will almost always pay more than a position at an urban facility. The highest paying states for locum tenens physicians are Kansas, Nebraska, Missouri, South Dakota, Tennessee, Idaho, Wisconsin, Kentucky, Iowa, and Delaware.

Dr. Nicholas Kusnezov, an orthopaedic surgeon, has been working locums for a number of years. In the beginning, he says that he accepted almost everything. Gradually he learned what to look for, and today he says that he rejects the vast majority of the assignments he comes across. Not that the assignments are bad or poorly arranged. He’s just become more deliberate and conscious of making locum tenens serve his purposes.

To appropriately evaluate an opportunity, Dr. Kusnezov recommends asking about job composition. For example, is the assignment simply call coverage? Or is it working for a full-time practice with clinic and OR?

Living in an exotic or scenic location might sound good. But according to Dr. Kusnezov, it’s important to consider the accessibility of the place as well. How far away is the nearest airport, for example, and how often does the weather affect travel? This could be a problem if you expect to travel much during your assignment.

Urban locations can likewise be accessible or not so much. How far away will you have to live from the hospital or clinic where you plan to work? Will you be relying on public transportation or driving your own vehicle?

Finally, Dr. Kusnezov recommends finding out about case mix and patient volume, “both of which may often be overlooked when choosing a locum tenens assignment,” he says. “If you were looking for a lower-key assignment but are absolutely destroyed on call with high-acuity and complicated consults, this may in turn be overwhelming.”

Making locum tenens work for you

Pursuing a career as a locum tenens physician can lead to many exciting, rewarding experiences. Then again, it doesn’t have to be a career. You can use locum tenens for something as simple and short-term as a working vacation, to fill time between permanent positions, or to make extra money on an as-needed basis.

Whatever your situation, it’s at least good to know about locum tenens. In time, you may be able to take advantage of it. As Dr. Singh has said regarding her own career choices, “Life is what you make it, and I think the great thing about locums is that it allows you to create the life you want. And we are all on this planet for a very short amount of time so you might as well do what you want to do.” 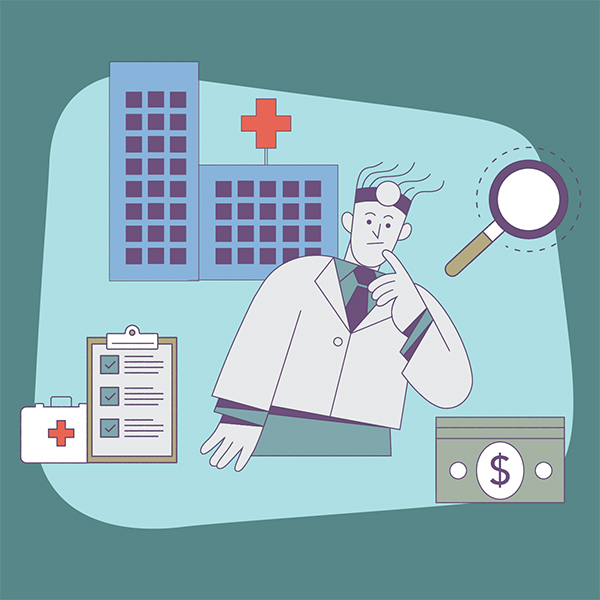 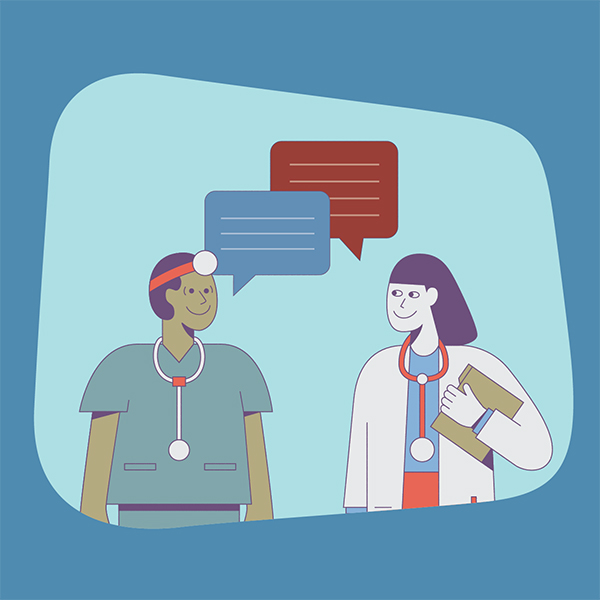 Locum tenens housing: Your home away from home
5 tips for success in locum tenens
Comment