The traveling lifestyle wasn’t a new concept for PA Mark Zreliak and his wife, Chelsey, a speech language pathologist. Before they were parents, they were already traveling pros. Then came along their daughter, Claire. Initially, they assumed that when you have a child, you needed to buy a home and settle down.

“We bought a house in Virginia to lay down roots, so now we own this beautiful home we still love, and we’ve been going back there between assignments,” she says.

But when some things changed at work, they decided to give locums with a family a shot. “We decided it’s now or never,” Chelsey says.

They began to travel on their time off from their respective jobs — as a cardiac surgery PA and SLP — and found that it worked just fine.

“We realized there was still a lot of the country that we could see doing traveling healthcare,” she says. “So we quit our full-time jobs in our home base of Virginia and started taking locums and traveling therapy assignments.”

Chelsey works travel SLP jobs, while Mark works a full-time locums assignment wherever they land. They plan on keeping that schedule until Claire is in kindergarten.

When they start looking into a new location for their next assignment and location, they take several things into consideration:

“Cardiac surgery is a small world. For the assignment Mark is on now, we had looked at four or five different choices, and then decided on New Mexico since we’d never been there. I think we’re trying out places where we’d love to learn more about.” 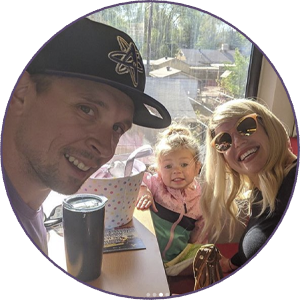 Although their locums agency will secure and cover the cost of housing, Chelsey said she prefers — and enjoys — looking for their next home. The agency gives them a budget to work with, and she looks at various websites to find the home they will temporarily be living in.

“I really love to find housing,” she says. “I know some people don’t like to, and I get that it can be stressful, but I enjoy it.”

For Mark’s current assignment in Albuquerque, Chelsey found a home in Old Town — known as the heart of Albuquerque — a quarter that was founded in 1706 by Spanish colonists. It has Southwestern-style adobe architecture, beautiful artwork and crafts, and world-famous green chili — which is put on almost everything. Chelsey’s written about all of their adventures in New Mexico on their blog, Living la Vida Locums.

Once Chelsey and Mark found the home they loved, their agency took it from there.

At first, they had some trepidations about traveling with a young child, but they soon found the locums lifestyle had its upsides.

“Claire had all these material things in Virginia. Now we’re way more into going places; more about experiences rather than things,” she says. “She’s so excited to go to the children’s museum, or the aquarium or zoo. It’s nice to see her more excited about going places than playing with things.”

Chelsey and Mark have found that there are many positives to taking locums assignments with a small child. Though at the moment they only have Claire, they’re expecting another child in July. Chelsey says they’re excited for what the future holds for their growing family.

“I want people to know that it’s not that hard to travel with a child,” Chelsey says. “We love traveling as much with my toddler as we did before we had a child.”

Chelsey and Mark decided to create a locum tenens lifestyle blog, which is targeted to not only their friends and family, but to families working locum tenens or looking to work locums.

They share how they make locum tenens work as a family, tricks of the trade, and what they’ve learned along the way. For example, they bring only the necessities when traveling from location to location and buy most other things using Facebook Marketplace, Amazon Prime, rental companies, and more.

Chelsey also finds mommy meetup groups or parent Facebook groups before they arrive, to make sure they have established a network of friends for both them and Claire.

“It’s the perfect platform to ask other local moms advice on daycares, playdates, and many other topics,” Chelsey shares. “It’s important when you’re moving to a new place. I needed a crew, even before I arrived.

“Don’t get me wrong,” she continues. “We get homesick, especially for our family. However, since we started this adventure, we have already made so many memories together.”

Chelsey shares that while their daughter Claire is “by far their biggest adventure,” they never could stop dreaming about traveling. While they were initially apprehensive about making it work as a family, they’ve never regretted it.

“We often ask ourselves, Was this a good idea? And the answer is yes,” she writes. “We’re happy with our decision.” 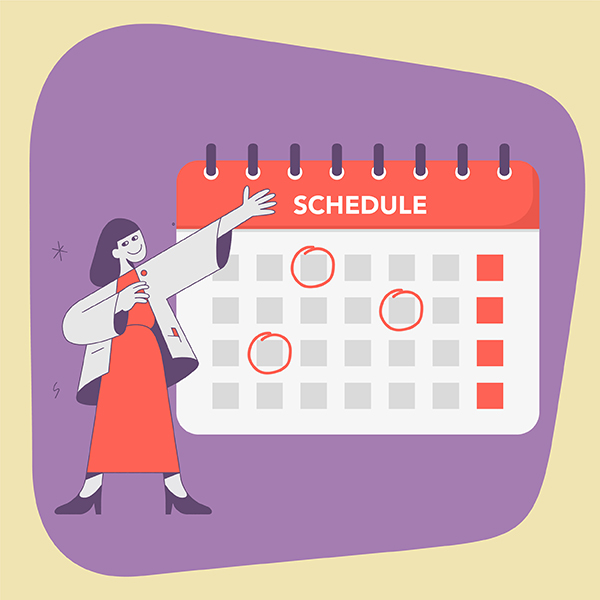 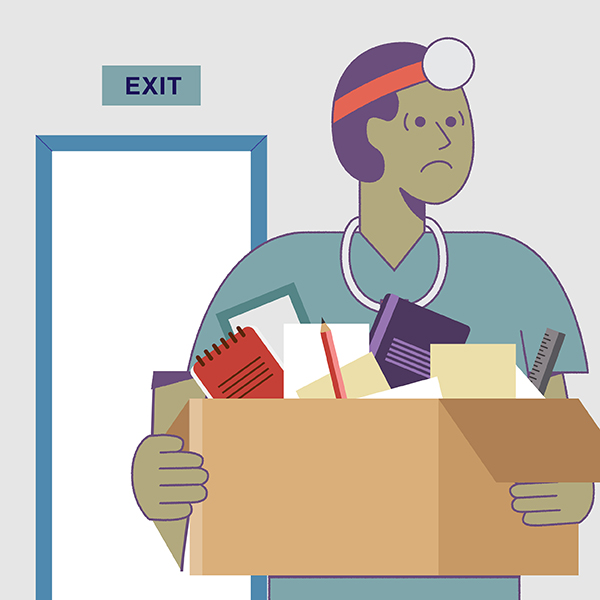 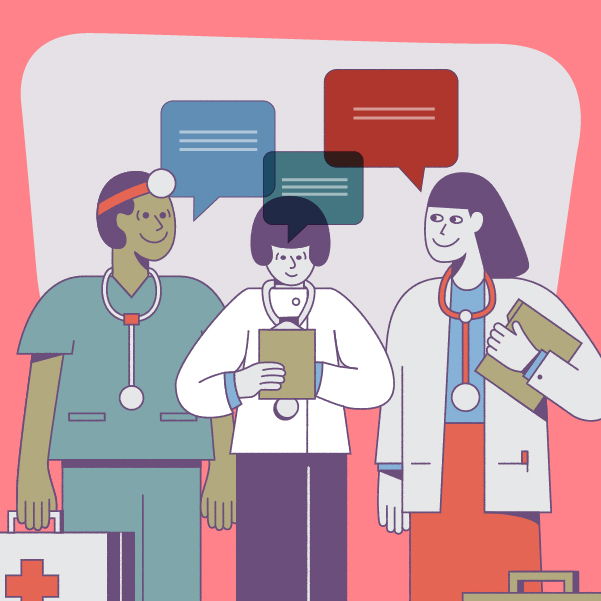 Locum tenens as a couple: Alignment is key
Finding the ideal work/life balance in semi-retirement
Comment