Pediatrician Dr. Trevor Cabrera reflects on his time working as a locum tenens and shares some of his locum tenens learnings.

I am constantly amazed by the learning opportunities I’ve had exclusively working locum tenens. From state to state and population to population, I have learned of cultural idiosyncrasies amongst unique groups of people, trends in hospital systems from city to city, and variations of state infrastructures and support networks throughout the country.

The potency of chamomile tea

An ambulance by the border was calling to let us know that another pregnant woman from Mexico had just crossed the border. It wasn’t the first time this had happened, and to the nurses in a small desert town of New Mexico it was definitely not a surprise.

She arrived with premature contractions kickstarted by intentionally ingesting chamomile tea. She was tired of being pregnant and wanted to have the baby, so she started her own induction. We started getting the labor room ready, prepared for the worst, and ran through our resuscitation plans. She showed up, required a forceps-assisted delivery, and luckily, the baby was fine. That day was the day I learned that chamomile is a potent initiator of untimely contractions.

On assignment in North Dakota, I learned how important it is to at least keep a half tank of gas in your car. Being stranded even a mile away from help in subzero winter can mean life or death.

I heard stories of poverty on the Native American reservations and the gaps in access to healthcare for the tribes. I experienced firsthand the stoicism of Native people and learned there are certain things we don’t speak of, such as death, even if it’s right around the corner.

Near the U.S.-Mexico border, I learned of old wives’ tales passed down from generation to generation to guide the care of newborns. Rubbing Vicks on one’s feet and covering them with socks can cure the deadliest ailments. For infants with a sunken fontanel (a possible sign of serious illness), or “Caida de la mollera,” common cures are to press up on the soft palate of the mouth to reshape the hole or to hold the baby upside down — neither of which are medically recommended. Umbilical cord care consisted of placing a “faja,” or compression garment, over an umbilical cord stump with a coin under it to prevent hernias or other problems.

And only because of my assignments in these locations, I learned to include recommendations to NOT do these things in my routine counseling. Had I not discussed it preemptively, many of my patients had plans to follow outdated, incorrect, and unsafe advice.

Being resourceful without the resources

Besides broadening my cultural competence, I have also experienced a unique side of medicine. On the outskirts of cities in small areas, remoteness and lack of resources has fostered problem-solving, innovation, and creativity while waiting for transport teams and movement to higher levels of care.

I will never forget fashioning a small mask onto an ancient ventilator machine in a small town south of Houston when we didn’t have the normal CPAP (continuous positive airway pressure) device normally used at other facilities.

I will never forget the time I was covering a 14-day stretch in Central Maine when I was sitting at the beach eating lobster and was summoned to the emergent delivery of a 28-week premature baby, and how I ran a team of mixed experience to provide ventilation for 53 minutes while we awaited a helicopter rescue.

I will never forget the time I realized that I was my own backup for a newborn needing chest compressions in New Mexico and that I was in charge, on my own, until support could get there. By nature of many jobs I work as a locum tenens, I find myself “in the fire,” and it has pushed my autonomy and competency to new levels. Locum tenens has not only afforded me the opportunities to become a more well-rounded physician, but also given me the tools to forge a more experienced repertoire, and I can’t wait to see what’s next. 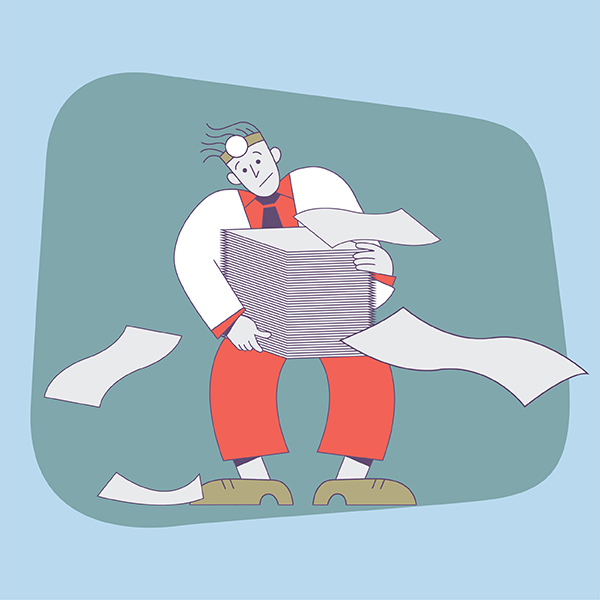 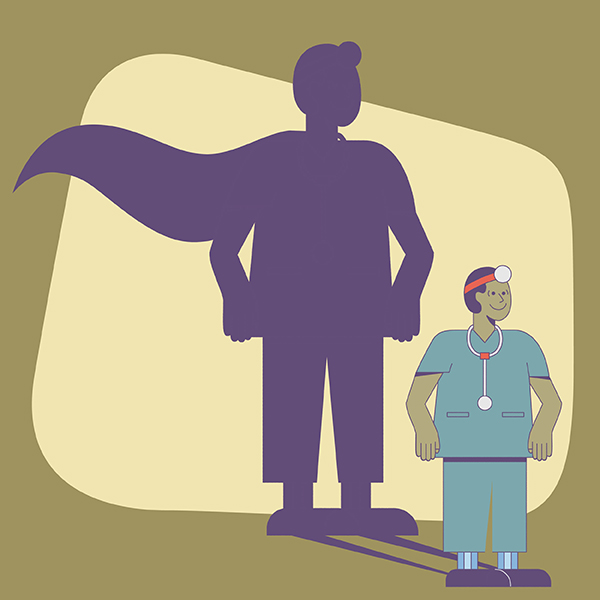 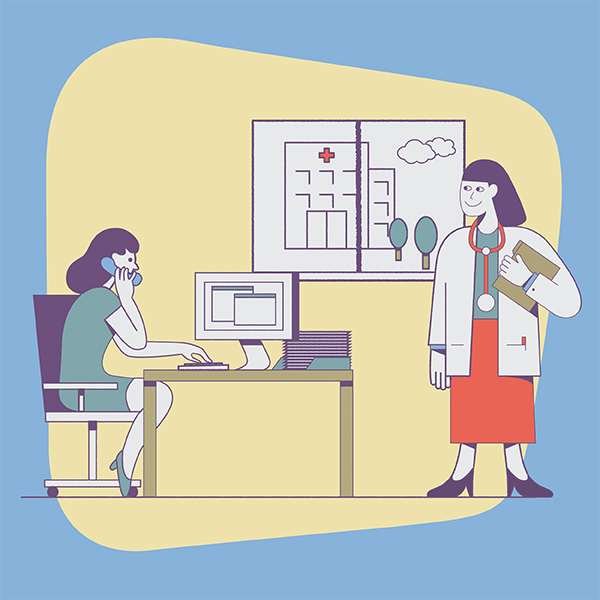 How do I choose a locum tenens agency?

Webinar: How locum tenens works and why to try it
Taking your family on a locums assignment
Comment